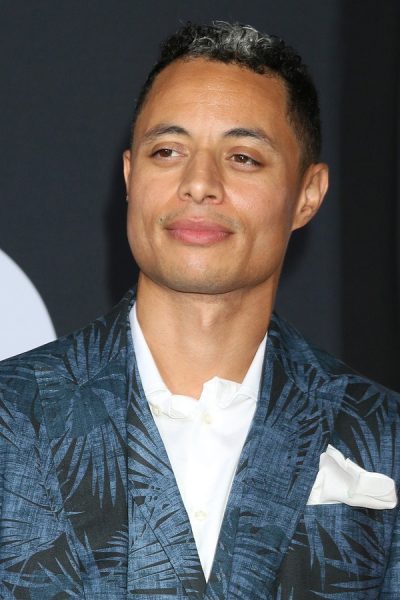 James in 2017, photo by kathclick/Bigstock.com

José James is an American singer, actor, and writer.

His father is singer and songwriter José Ned James, who is originally from Ancón, Panama. His mother is American, and is mostly of Irish, English, and Scottish descent.