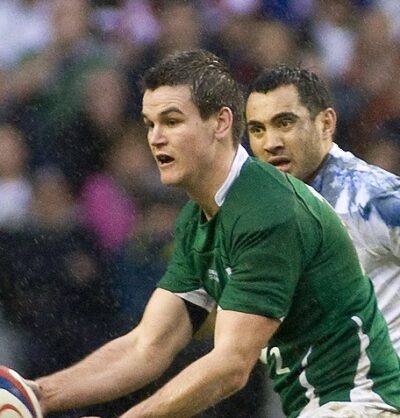 Johnny Sexton is an Irish rugby union player. He plays for Ireland, of whose team he is the captain, and for the British and Irish Lions.