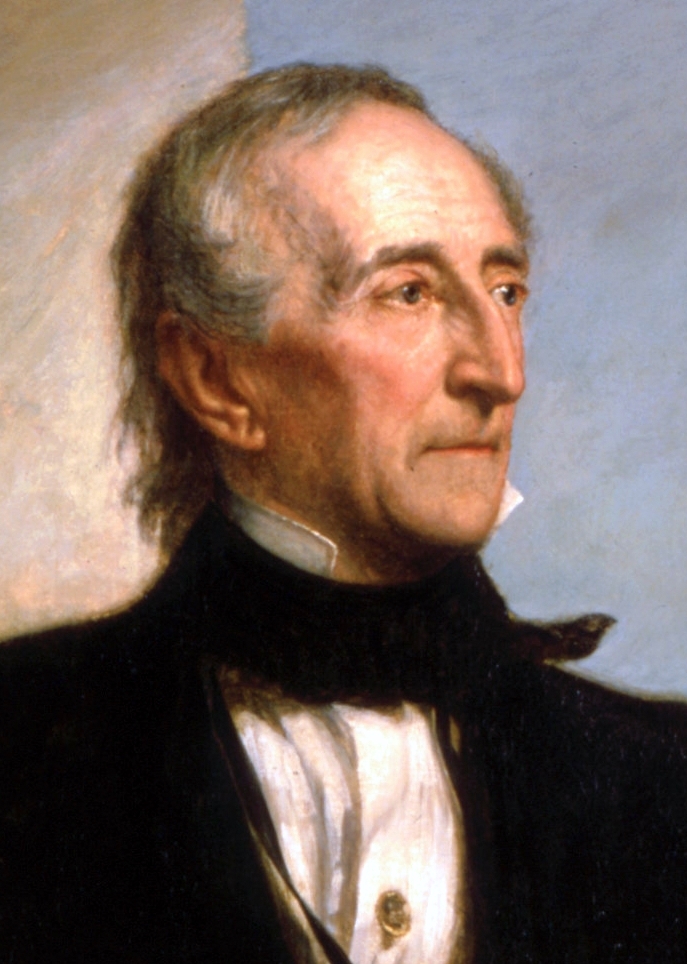 John Tyler was an American politician. He served as the 10th President of the United States, from April 4, 1841 to March 4, 1845. He was previously the 10th Vice President of the United States, from March 4, 1841 to April 4, 1841. He was elected to the position in 1840. He took over as President upon William Henry Harrison’s death. He was elected to the Vice Presidency on a Whig Party ticket, and left the party while President.

President Tyler was the son of Mary Marot (Armistead) and John Tyler, who served as the 15th Governor of Virginia, from December 1, 1808 to January 15, 1811. He was married to Letitia Christian Tyler, until her death, and then Julia Gardiner Tyler. He had fifteen children in all.

President Tyler’s paternal grandmother was Anne Contesse (the daughter of Louis Contesse and Mary Morris). Anne was born in Virginia. Louis was French.

President Tyler’s maternal grandfather was Robert Booth Armistead (the son of Ellyson Armistead and Jane Anderson). Robert was born in Virginia. Ellyson was the son of Robert Armistead and Katherine Peace Nutting or Booth. Jane was the daughter of Charles Anderson and Frances.

President Tyler’s matrilineal line can be traced to Mary Blouett, who was born, c. 1659, in Virginia.