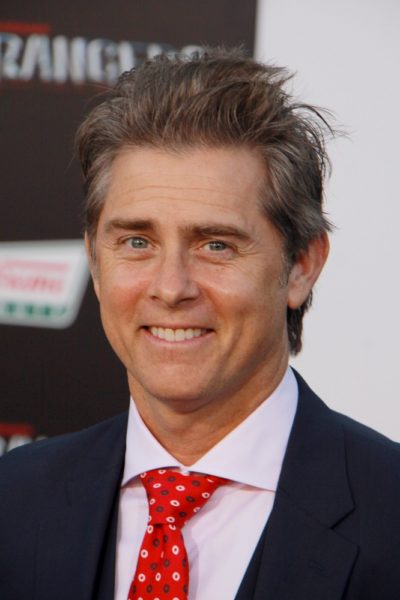 John Gatins is an American screenwriter, director, and actor.

John is the son of Teresa Veronica (Fleming) and George Joseph Gatins, Sr. He has a brother, George.

John has stated that all his grandparents were Irish.

John’s paternal grandparents were Joseph Gatins and Helena Meehan. Joseph and Helena were born in Ireland.