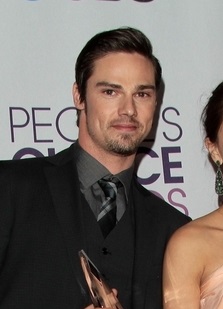 Ethnicity: possibly Irish and English, other

Jay Ryan is a New Zealand actor. He has also been credited as Jay Bunyan. He starred as adult Ben in the film It Chapter Two (2019).