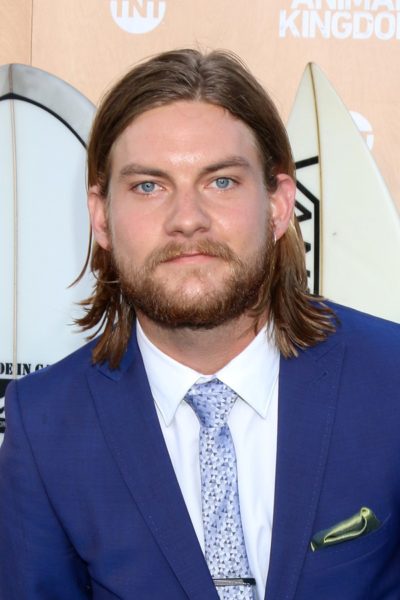 Weary in 2016, photo by kathclick/Bigstock.com

Jake Weary is an American actor, musician, singer, songwriter, and music producer. He is the son of A.C. Weary (Allen Cudney Weary), an actor and director, and Kim Zimmer, an actress. He is married to Dutch actress and model Vera Bulder.

Jake’s paternal grandfather is Ralph Cudney Weary (the son of Rollin Delos Weary and Florence Louise Cudney). Ralph was born in Illinois. Rollin was the son of Edwin Delos/De Losse Weary and Zella Redman. Florence was the daughter of Wellington E. Cudney and Nancy Etta Nichols.

Jake’s paternal grandmother is Julia Dicus (the daughter of Allen Benjamin Dicus and Ida Crary). Julia was born in Illinois. Allen was the son of Dr. George Allen Dicus and Zelma Shafer. Ida was the daughter of Charles Sumner Crary and Julia Jones.

Jake’s maternal grandmother is Burdina Elva Crist (the daughter of Herschel G. Crist and Margaret Ada Robinaugh). Burdina was born in Ohio. Herschel was the son of George Washington Lightner Crist and Ivy Pearl Henderson. Margaret was the daughter of Frank Robinaugh, who was of German descent, and of Jennie Benton.