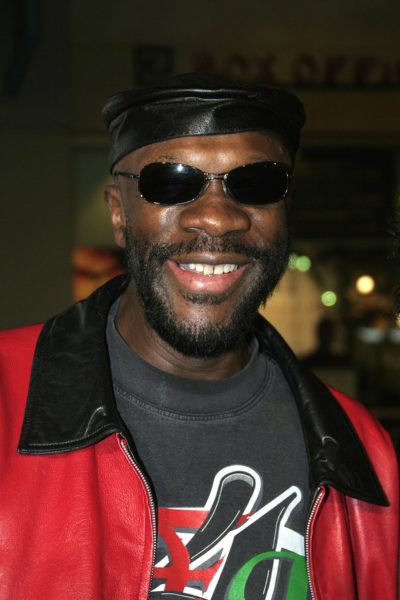 Hayes in 2005, photo by Starfrenzy/Bigstock.com

Isaac Hayes was an American singer, songwriter, actor, and producer. He voiced Chef in the South Park series.

Isaac was the son of Eula (Wade) and Isaac Hayes. He was from a sharecropping family, and grew up working on farms in Shelby and Tipton, TN. As a child, he taught himself to play the piano, Hammond organ, flute, and saxophone.

Isaac had fourteen children, including record producer and voice actor Isaac Hayes III. He was married to Adjowa, until his death.