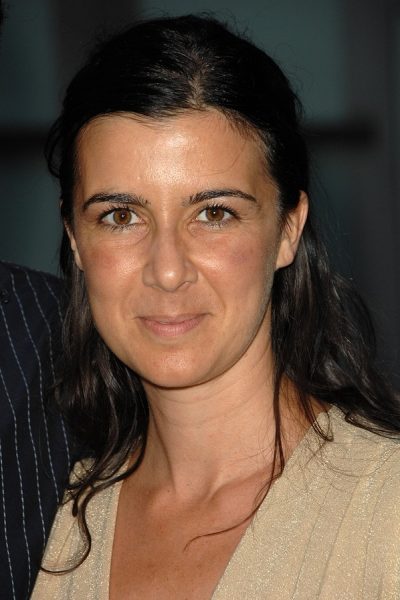 Bahr in 2008, photo by s_bukley/Bigstock.com

Iris Bahr is an American/Israeli actress, comedian, director, writer, author, and producer. She plays Rachel Heinemann on Curb Your Enthusiasm. She hosts the X-RAE podcast.

She was born in the Bronx, to Jewish parents. After her parents divorced, she moved to Israel with her mother when she was thirteen. She served two years in the Israel Defense Forces.