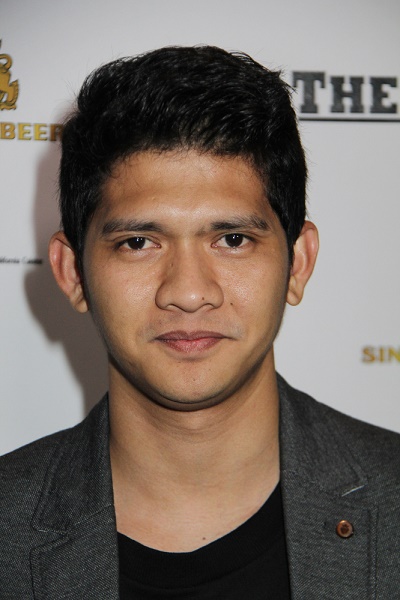 Iko Uwais is an Indonesian actor, stuntperson, fight choreographer, and martial artist. He has starred in The Raid films and The Night Comes for Us, and the show Wu Assassins.

Iko is of Betawi descent. The Betawi are descendants of people living around Batavia, the previous name for Jakarta. They are a mix of Malay, Sundanese, Javanese, Balinese, Minang, Bugis, Makassar, and Ambonese, and foreign groups such as Mardijker, Portuguese, Dutch, Arab, Chinese, and Indian.

Iko is married to singer Audy Item, with whom he has two children.

Iko is a Muslim.