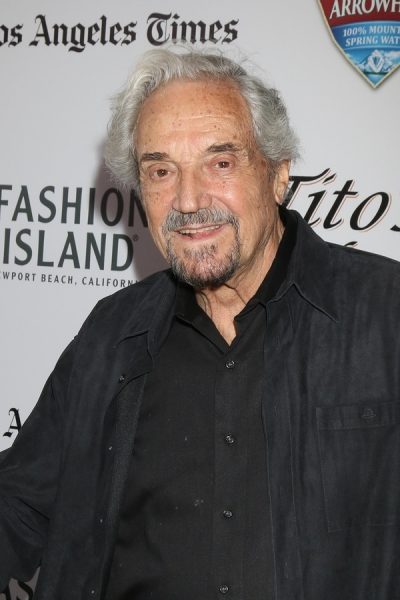 Linden in 2016, photo by kathclick/Bigstock.com

Hal Linden is an American stage and screen actor, television director, and musician. He is known for starring as the title character on the show Barney Miller.

Hal was born in the Bronx, to Frances (Rosen) and Charles Lipshitz. His father was a Lithuanian Jew, from Kaunas, who arrived in the U.S. in 1910. His mother was a Russian Jew.

He was married to dancer Fran Martin, until her death, with whom he has four children.

Hal’s paternal grandmother was Mirel Plotz (the daughter of Leyzer Plotz and Chana Beyla Cohen). Leyzer was the son of Joseph Plotz and Dora.