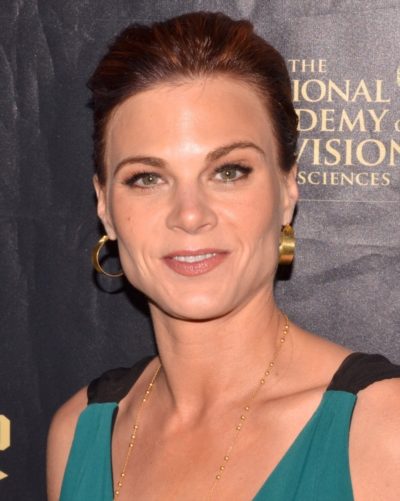 Gina Tognoni is an American actress.

Gina is the daughter of Sharon and Edward Anthony Tognoni. Gina and her mother are pictured here.

Gina’s paternal grandparents were Edward Bello Tognoni (the son of Joseph George Tognoni and Elcie/Elsie) and Catherine Prudence Corea. Edward and Catherine were in Missouri, and all of their own parents were Italian.