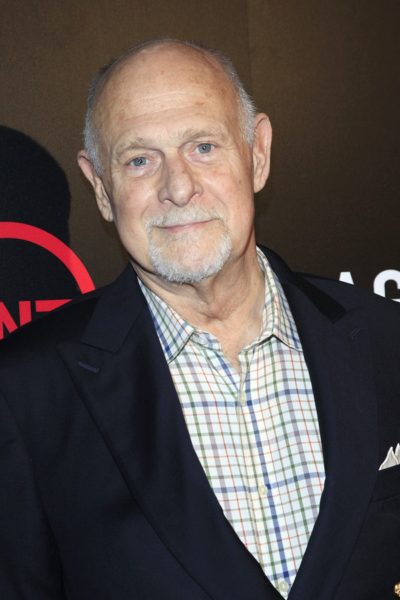 Gerald McRaney is an American television and film actor. He is the son of Edna Lenora (Lewis) and Clyde Charles McRaney. He has a brother, Buddy, and a sister, Ann. Gerald is married to actress Delta Burke.

Gerald is of Scottish and English descent, with roots in Mississippi for several generations. He is also said to have some Choctaw Native American ancestry. It is not clear if this ancestry has been verified/documented.