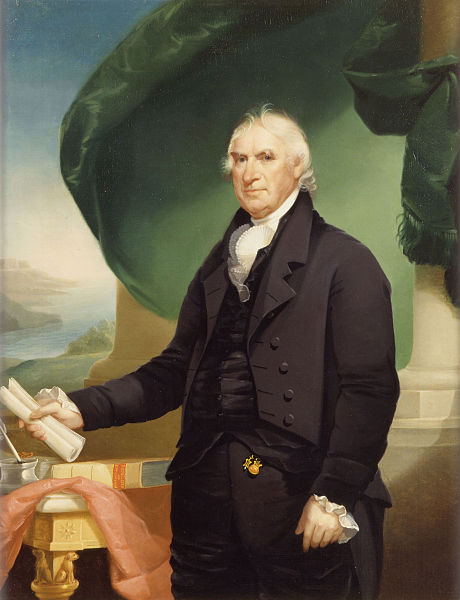 Vice President Clinton was the son of Elizabeth (Denniston) and Charles Clinton, who was a soldier and politician. His parents were Presbyterians from County Longford, Ireland, and he had English and Scots-Irish/Northern Irish/Scottish ancestry. His nephew, DeWitt Clinton, was also a politician, and a Governor of, and Senator from, New York, and was also a candidate for the Presidency. Vice President Clinton was married to Sarah Tappen, with whom he had six children.

Genealogy of Vice President Clinton (focusing on his father’s side) – https://www.wikitree.com