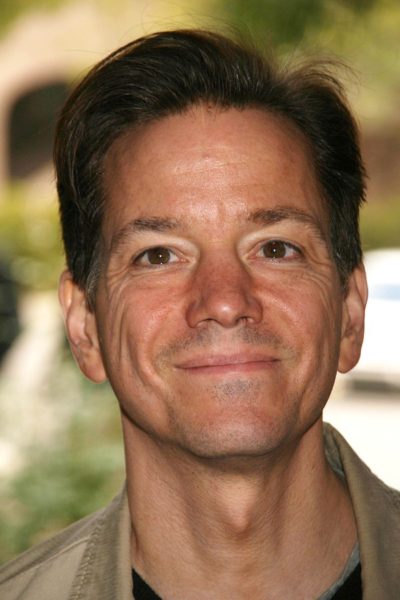 Whaley in 2007, photo by s_bukley/Bigstock.com

He is the son of Josephine and Robert Whaley. He is married to actress and writer Heather Bucha, with whom he has two children.

Sources: Genealogy of Frank Whaley (focusing on his mother’s side) – http://www.genealogy.com