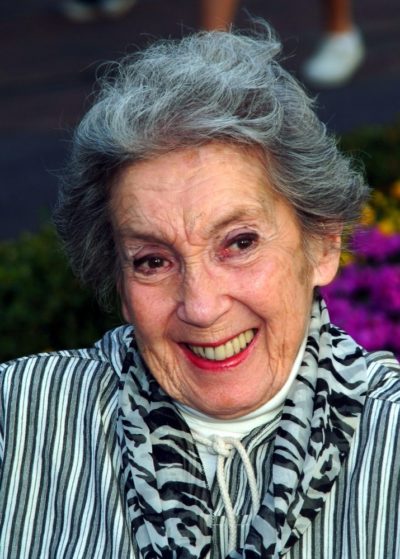 Frances was born in Mannville, Alberta, the daughter of Ann/Anne (Averbach) and Max Goffman. Her parents were Jewish emigrants, from Russia/Ukraine. Her brother was sociologist and writer Erving Goffman. She was raised in Dauphin, Manitoba, Canada. Her surname comes from her husband, Charles Bay.

In an article about Erving Goffman’s life, it was written:

When Max Goffman (b. 1890) arrived in Winnipeg he was one of almost 120,000 immigrant Jews who came from Eastern Europe to Canada between 1900 and 1920. They were mainly 3 shop keepers and tradesmen and for the most part they settled in big cities like Montreal, Toronto and Winnipeg. In Winnipeg Max met Ann Averbach (b. 1899) who had arrived from Russia in 1912.