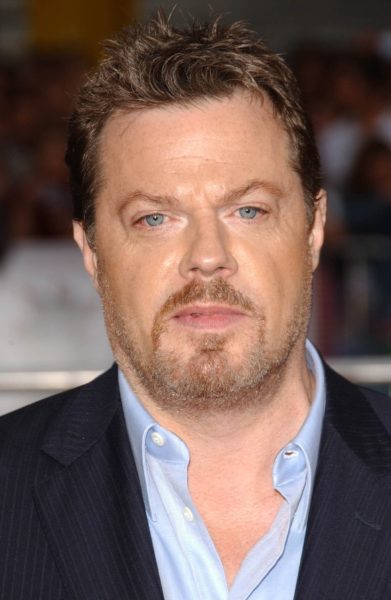 Izzard in 2007, photo by s_bukley/Bigstock.com

Eddie Izzard is an English stand-up comedian, actor, and activist. Eddie starred in the television series The Riches.

Eddie was born in Colony of Aden (present-day Yemen), to Dorothy Ella, a midwife and nurse, and Harold John Izzard, an accountant. Eddie’s father worked with British Petroleum at the time. Eddie grew up in Bangor, Northern Ireland, and Skewen, Wales.

The surname Izzard is of French Huguenot origin.