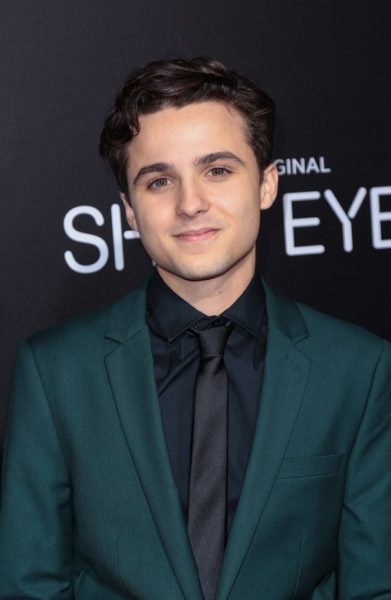 Dylan Schmid is a Canadian actor, model, and dancer.

He is the son of Sherri and Todd Schmid, a mathematician.

Dylan’s maternal grandmother was Cecilia Quinn (the daughter of John Quinn and Bridget Welsh). Cecilia was born in Liverpool, England, of Irish origin.