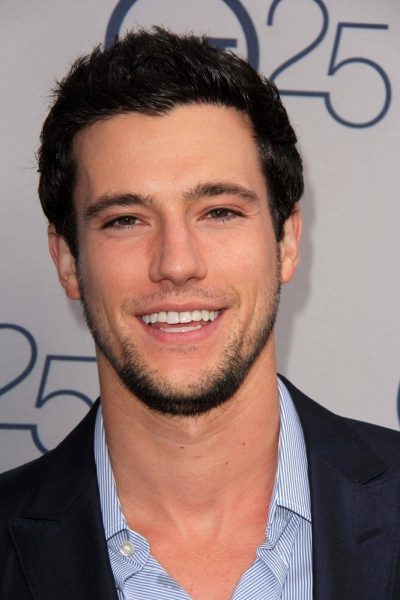 Drew Roy is an American actor.

Drew is the son of Pamela and Richard Roy. He is married to Renee Gardner, with whom he has two children.