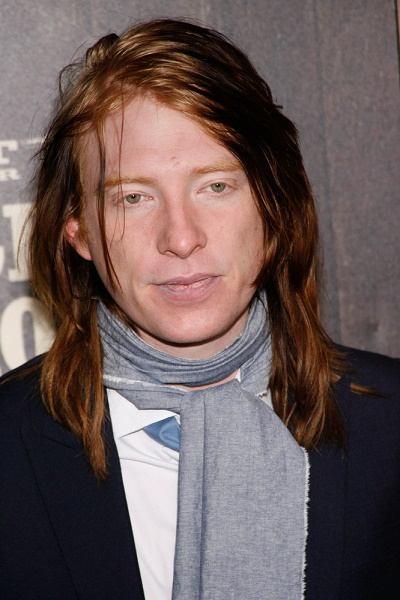 Gleeson in 2010, photo by PrPhotos

Domhnall Gleeson is an Irish actor, writer, and director. His roles include About Time, Ex Machina, Brooklyn, the Star Wars universe, Peter Rabbit, Never Let Me Go, Unbroken, The Revenant, and The Patient, among many others.

He is the son of Mary and actor Brendan Gleeson. He is the brother of actor Brian Gleeson and writer Rory Gleeson.

Domhnall’s maternal grandfather was Niall Gerard Weldon (the son of Thomas Weldon and Mary Kelly). Niall was an airline executive.

Sources: Genealogy of Domhnall Gleeson (focusing on his father’s side) – https://www.geni.com