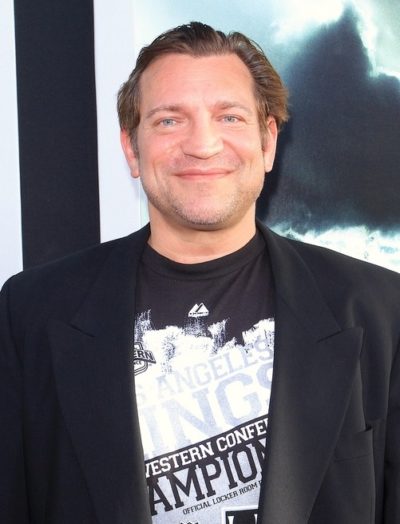 Dimitri Diatchenko was an American actor and musician.

Dimitri was the son of Georgette and Nikolai/Nicholas Diatchenko. His father is Ukrainian. His mother is of half Greek and half Swedish descent.