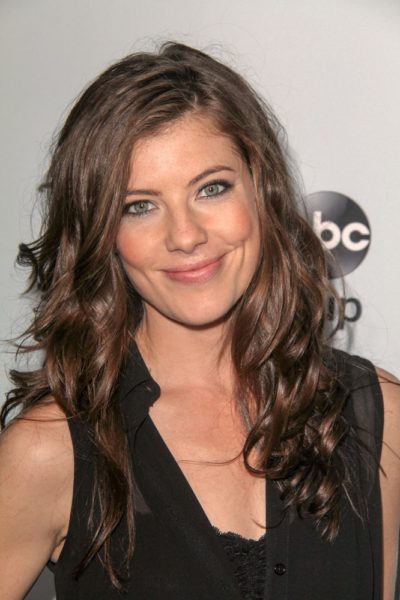 Devin Kelley is an American actress.

Devin is the daughter of Patricia Claire “Patty” (Mitsch) and Richard Leo Kelley.

Devin’s maternal grandfather was John Francis “Jack” Mitsch (the son of Frank Mitsch and Alice C./K. Daly/Daily). Frank was born in Minnesota, to parents from Germany. Alice was the daughter of Michael J. Daly, whose parents were Irish, and of Anna Miller, whose own parents were also Irish.

Devin’s maternal grandmother was Mary Claire Bannitz (the daughter of Charles John Bannitz and Irma/Erma W. Townsend). Charles was the son of Charles Bannitz, who was from France, and of Mary Steinhagen. Irma was the daughter of Fred E. Townsend and Winnefred/Winnie, whose own parents were Irish.