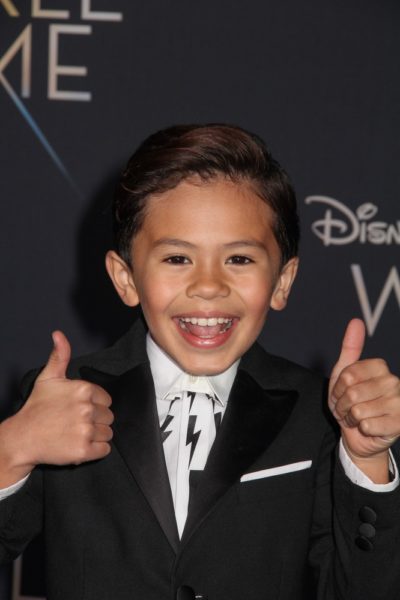 Deric McCabe is an American actor. He played Charles Wallace in the film A Wrinkle in Time (2018).