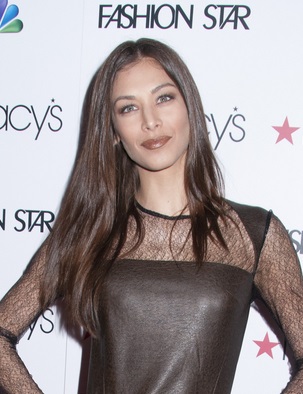 She is the daughter of Laura Moncada and Willy Mendoza. Her parents are from Aragua and Táchira, respectively.