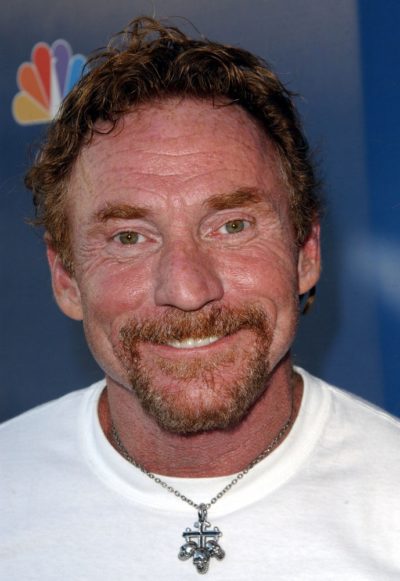 Danny is the son of television writer/producer Joseph Bonaduce and Elizabeth “Betty” (Steck).

Danny’s maternal grandfather was John Joseph “Jack” Steck, Jr. (the son of John Joseph Steck, Sr.,  and Cecilia). Jack was a radio broadcaster. John Joseph, Sr., was born in Louisiana, to a Pennsylvania-born father and a German mother. Cecilia was born in Pennsylvania, to Irish parents.

Danny’s maternal grandmother was Alice McTague (the daughter of Edwin J. McTague and Mary Hildebrand). Edwin was the son of Thomas McTague and Emma A. Bruce, who likely had Irish and/or Scottish ancestry. Mary was the daughter of ? Hildebrand, who was Swiss-German, and of Martha “Mattie”, who was born in Pennsylvania, to Irish-born parents.

Genealogies of Danny Bonaduce (focusing on his mother’s side) – https://www.geni.com