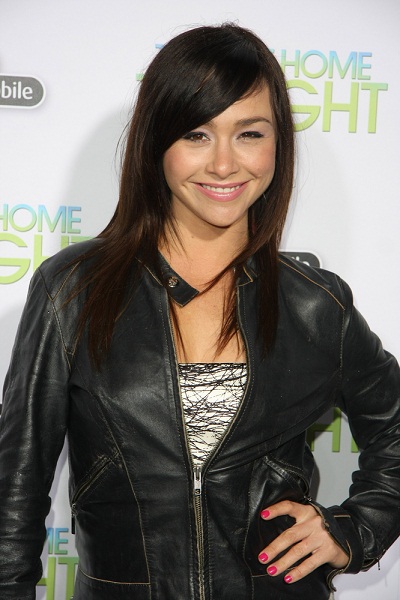 Danielle Harris is an American actress and director. She is known for starring in the Halloween films, sometimes as Jamie Lloyd, the daughter of Jamie Lee Curtis’ character; and for her many other horror roles, including Hatchet II and III and Urban Legend.

I’m Jewish, and I always loved to cook my grandma’s food- like brisket. I’m not someone who’s religious, but for me, religion is family. Kind of like being Italian- you get the entire family together and it’s chaos, and it feels like home to me. So every time I cook a brisket, the smell of the meat in my house reminds me of being a little girl, so that’s probably my favorite meal to cook.

Danielle is married to David Gross, with whom she has two children.