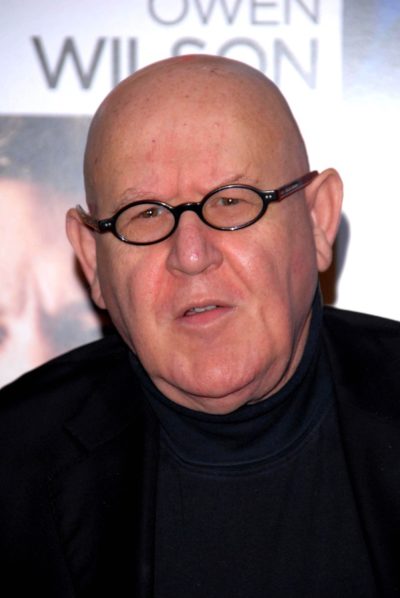 Daniel Benzali is a Brazilian-American actor. He is known for his roles on the series NYPD Blue, L.A. Law, and Murder One.

He was born in Rio de Janeiro, Brazil, the son of Lee and Carlo Benzali. His father had also been an actor, in Brazilian and Yiddish theatre. He moved with his family to New York City, New York, U.S., in 1953, where he was raised in Brooklyn.

It is unclear if Daniel is of Ashkenazi or Sephardi background. His father’s working in Yiddish theatre suggests Ashkenazi ancestry.