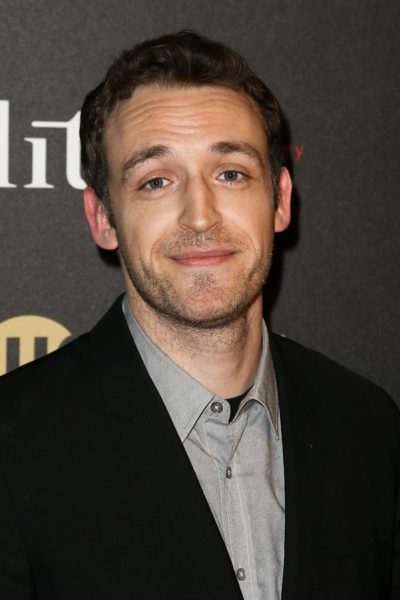 Dan is the son of Patricia Susan “Trish” (Puttmann) and Gary William Soder. Dan was raised in Aurora, Colorado.

Dan’s paternal grandmother was Mary Lou Minugh (the daughter of Edward Marion Minugh and Mildred Cooper). Edward was the son of Charles Albert Minugh and Mary Elizabeth Cooper. Mildred was the stepdaughter of Albert W. Pierce and Flossie.