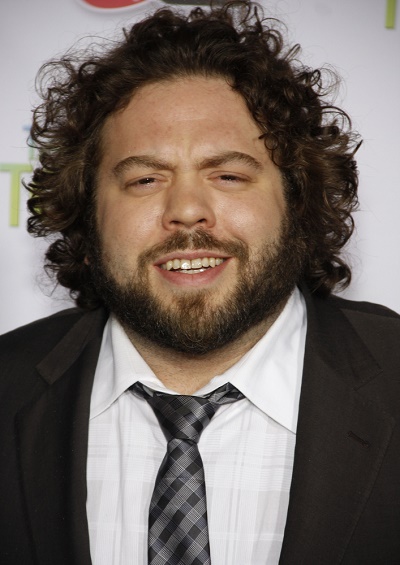 Dan Fogler, also credited as Daniel Fogler, is an American actor, comedian, musician, graphic novelist, writer, and filmmaker. He is the son of Shari and Richard Fogler.

Dan is from a Jewish family. He had a Bar Mitzvah in a Conservative Jewish synagogue.

Dan is married to Jodie Capes Fogler, with whom he has two children. Jodie is also Jewish.

Dan’s paternal grandfather was Sidney Fogler (the son of Isaac Fogler and Anna). Sidney was born in New York, to Austrian Jewish parents.