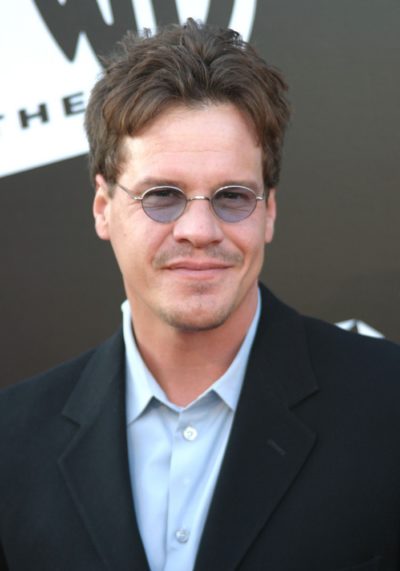 Craig Sheffer is an American actor.

Craig is the son of Anna and Rodney Sheffer. He has a daughter with his former partner, British actress Gabrielle Anwar. His brother was screenwriter Hogan Sheffer.