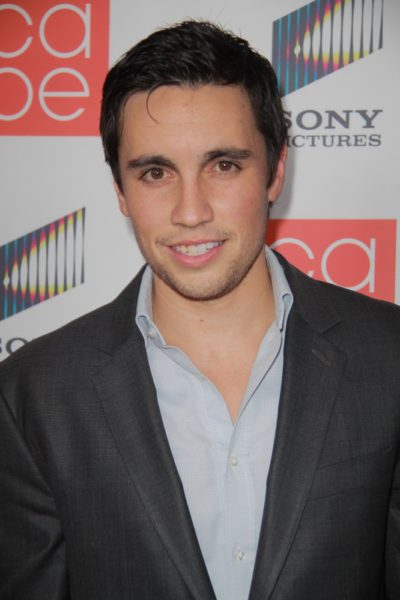 Chester See is an American Youtube personality, singer, and actor.

Chester is the son of Lilia (Zafra) and Frederick Clifton See.

Chester’s father is American, and has English, German, Dutch, and French ancestry. Chester’s mother is from the Philippines. Chester was raised in Fairfield, California.

Chester’s paternal grandfather was Clifton Lionel See (the son of Herbert Gardiner See and Rena Virginia Land). Herbert was the son of John Henry See and Mary P. Greenwood. Rena was the daughter of John E. Land, who was born in New York, to English parents, and of Mary Hitchon, who was from Yorkshire, England.

Chester’s paternal grandmother was Dorothy Faye Crosby (the daughter of Joseph Clarence Crosby and Alice Cathryn Rhodes). Joseph was the son of John Elias Crosby and Ardella Senn. Alice was the daughter of Frederick Henry Rhodes and Mary Eloise Seals.

Genealogy of Chester See (focusing on his father’s side) – http://worldconnect.rootsweb.ancestry.com