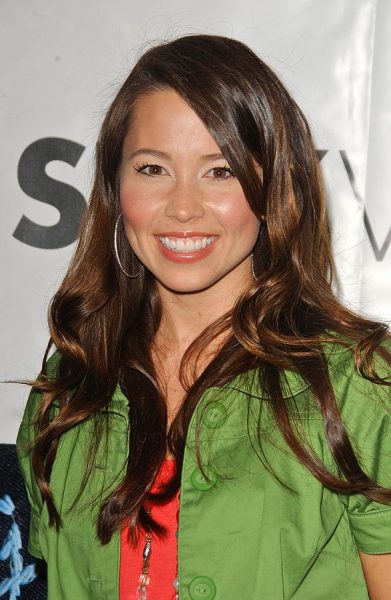 Cher’s paternal grandmother was Katheryn Beth McGraw (the daughter of Francis Neal McGraw and Elizabeth Miller). Katheryn was born in California. Francis was the son of William Welcome McGraw and Catherine Fenton Smith.