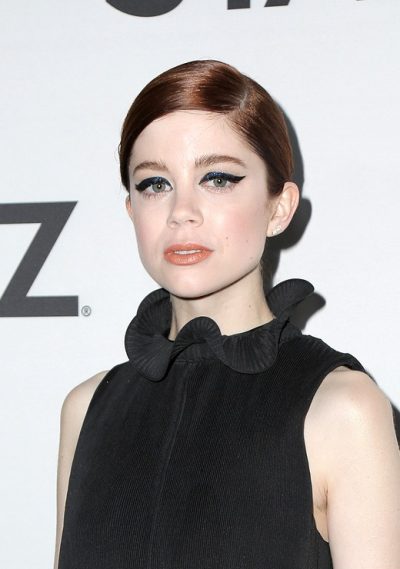 Hope in 2019, photo by kathclick/Bigstock.com

Charlotte Hope is an English actress. She has appeared on the series Game of Thrones, The Spanish Princess, The English Game, and Bancroft, and in the film The Nun.

Charlotte is the daughter of Lesley and William Norris, who was a barrister and jockey. Her younger sister, Emily Norris, is a member of rock band Police Dog Hogan. She was raised in the rural hamlet Lower Daggons.