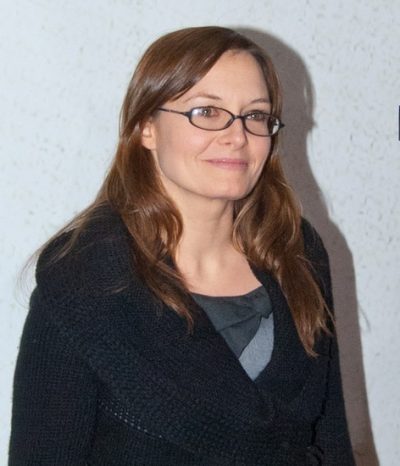 Catherine McCormack is a British actress. Her roles include Braveheart, The Land Girls, Dangerous Beauty, Dancing at Lughnasa, and Spy Game (2001), among other films.

Source: Genealogy of Catherine McCormack (focusing on her father’s side) – https://www.genealogy.com