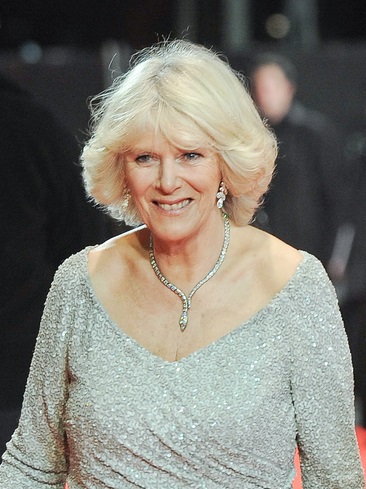 Queen Camilla’s paternal grandfather was Philip Morton Shand, a journalist, businessperson, pomologist, architecture critic, and wine and food writer (the son of Alexander Faulkner Shand, a writer and barrister, and of Augusta Mary Coates). Philip was born in Kensington, London. Alexander was a founding member of The British Psychological Society at University College, London. He was the son of Hugh Morton Shand, who was born in Glasgow, Scotland, and of Edrica Faulkner, who was born in Florence, Italy. Augusta was the daughter of Charles Coates and Sarah Clegg Hope.

Queen Camilla’s maternal grandmother was Sonia Rosemary Keppel (the daughter of George Keppel, a prominent soldier, and of Alice Frederica Edmonstone, a society hostess). Sonia was born in Marylebone, London. George was the son of William Coutts Keppel, 7th Earl of Albemarle, a soldier and politician, and of Sophia Mary MacNab/McNab, who was born in Hamilton, Ontario, Canada. Sophia’s father, Queen Camilla’s great-great-great-grandfather, Sir Allan Napier MacNab/McNab, 1st Baronet, was born in Newark, now Niagara-on-the-Lake, Ontario, and was Joint Premier of the Province of Canada, pre-Confederation, from 11 September, 1854 to 24 May, 1856. Queen Camilla’s great-grandmother Alice was born in Duntreath Castle, Loch Lomond, Scotland, and was the daughter of Sir William Edmonstone, 4th Baronet, a naval commander, courtier, and politician, and of Mary Elizabeth Parsons.