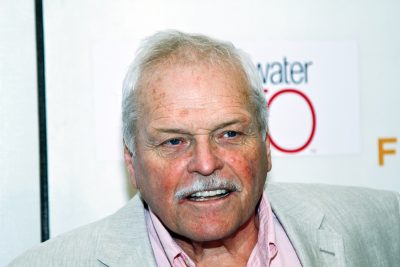 Dennehy in 2010, photo by vonora/Bigstock.com

Brian Dennehy was an American actor. He was the son of Hannah (Manion) and Edward Joseph Dennehy, a wire service editor for the Associated Press. Brian served in the U.S. Marine Corps.

Brian was married to Jennifer Arnott, until his death. He had three children, including actress Elizabeth Dennehy, with his former wife Judith Scheff; and two children with Jennifer.