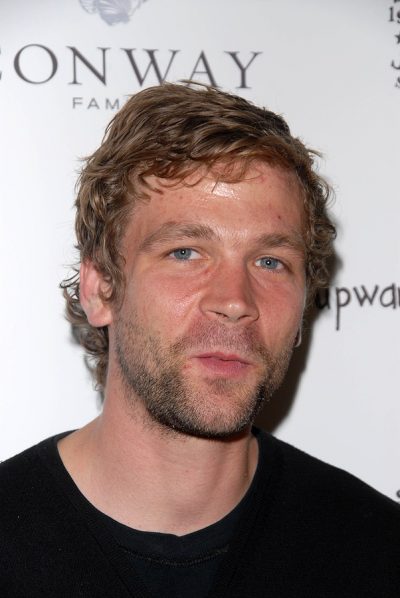 Sexton in 2010, photo by s_bukley/Bigstock.com

Brendan Sexton III is an American actor. His roles include Welcome to the Dollhouse, Black Hawk Down, and Don’t Breathe 2, among many other films and series.

Brandon’s paternal grandfather was Aloysius Brendan Sexton (the son of Michael Edward Sexton and Mary Ann Gallaher/Gallagher). Aloysius was born in New York, to Irish parents. Michael was the son of James Sexton and Bridget Lee. Mary was the daughter of John Gallagher and Ellen Kilduff.

Brandon’s paternal grandmother was Hilda Zack (the daughter of John Zack and Rose Hensen/Henson). Hilda was born in New York, to Jewish parents from Belarus. John was born in Mogilev, the son of Sam Zacktreger and Sarah Ilken. Rose was the daughter of David Hensen and Annie/Hana Neumark.