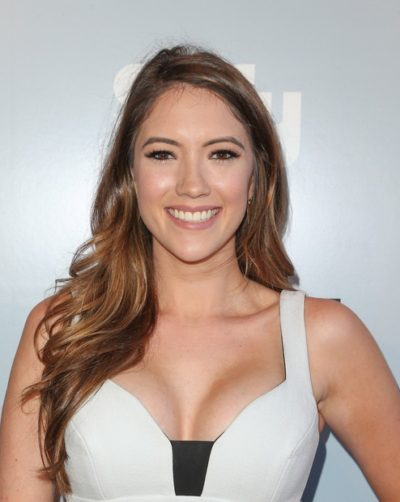 Blair Fowler is an American YouTuber and actress. She is the daugther of Melisa and Scott Fowler, a physician. Her sister is youtuber Elle Fowler. Elle is married to singer and songwriter Alex Goot.

Blair’s paternal grandfather was Wayne Edward Fowler (the son of Earl Donald Fowler and Ada Elizabeth Frazeur). Wayne was born in Ohio. Earl was the son of Harry E. Fowler and Susan Thomas. Ada was the daughter of Winifred Scott Frazeur and Sarah Elizabeth Hall.

Blair’s paternal grandmother was Sally J. Fahy (the daughter of Raymond Fred Fahy and Jane M. Cosgriffe). Sally was born in Ohio. Raymond was the son of John T. Fahy and Laura A. McKinney. Blair’s great-grandmother Jane was the daughter of Frank Cosgriffe and Elice.