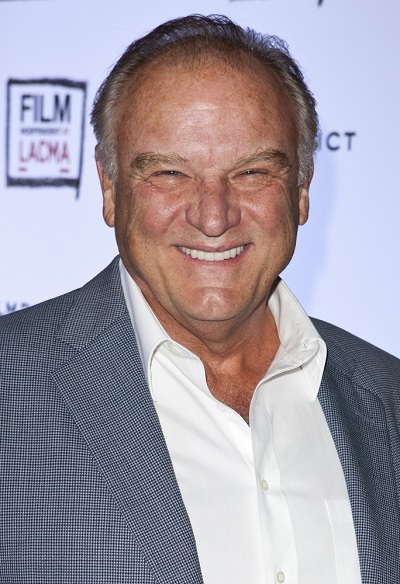 Smitrovich in 2011, photo by Prphotos.com

Bill is the son of Anna (Wojna) and Stanley William Smitrowicz. He is married to Shaw Purnell, with whom he has two children.