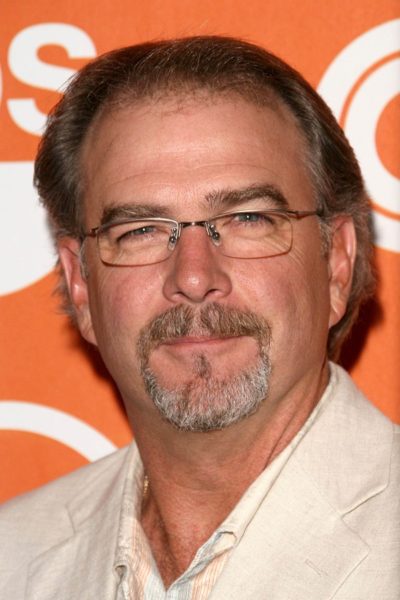 Bill Engvall is an American comedian and actor.

Bill is the son of Jeanne (Shinkle) and William Ray Engvall. He is married to Mary Gail Watson, with whom he has two children.

Bill’s paternal grandfather was Swen Raymond Engvall (the son of Andrew John Engvall and Hannah Sophia Lundblad). Swen was born in Texas, to Swedish parents. Hannah was the daughter of Magnus Ambjörnsson Lundblad and Rebecca Svensdotter.

Sources: Genealogies of Bill Engvall (focusing on his own father’s side) – http://wc.rootsweb.ancestry.com
http://www.genealogy.com

Genealogy of Bill’s maternal grandfather, Jack McCane Shinkle (focusing on his own father’s side) – http://findagrave.com