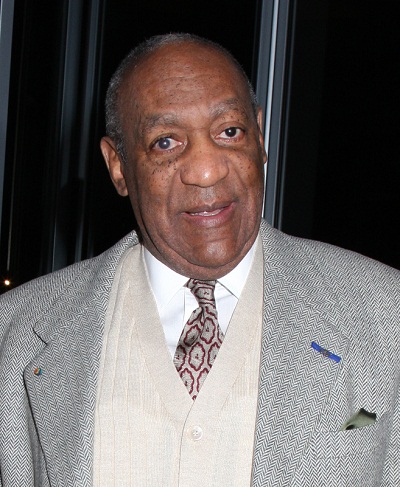 Bill is the son of Anna Pearl (Hite) and William Henry Cosby. Most of his recent ancestors lived in Virginia, where all sixteen of his great-great-grandparents were born, and where his family were slaves.

Bill is married to producer, author, philanthropist Camille Cosby, with whom he has five children.

Bill’s paternal grandfather was Samuel Russell Cosby (the son of Zachariah “Zach” Cosby and Louisa Daniel Johnson). Samuel was born in Virginia. Zachariah was the son of Sam Thomas Cosby and Jane.

Bill’s maternal grandfather was William Sidney Hite (the son of Tobias Hite and Henrietta Field). Bill’s grandfather William Hite was born in Virginia. Henrietta was the daughter of Henry Field and Permelia, or of Grandison Field and Anna Jane.

Bill’s maternal grandmother was Martha Alice Rice (the daughter of Asa Rice and Anne Johnson). Martha was born in Virginia. Asa was the son of Rufus Rice and Betsey/Betsy/Elizabeth. Anne was the daughter of Martha Williams.