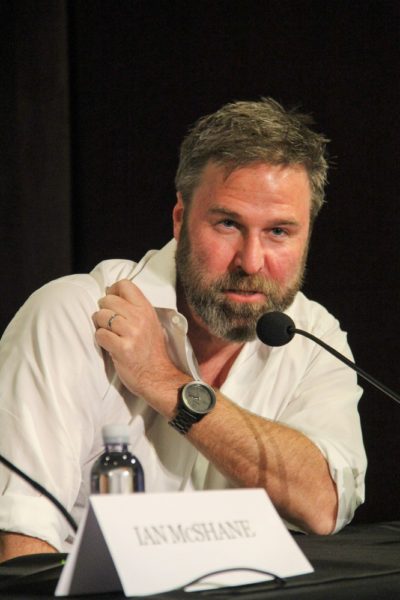 Basil is the son of Janis and Basil “Bill” Iwanyk. His father is of Ukrainian ancestry. His mother is mostly of German and Irish descent.

Basil’s paternal grandparents were Wasyl/Basilius “Wally” Iwanyk and Julia Paulus. Wasyl and Julia were born in Stryi, Lviv Oblast, Ukraine, and moved to the U.S. in 1951 and 1950, respectively.

Basil’s maternal grandfather was Raymond J. Herrgott (the son of Ernest Herrgott and Rosalia “Rose/Rosie” Raindel). Raymond was born in New Jersey, to parents from Germany.