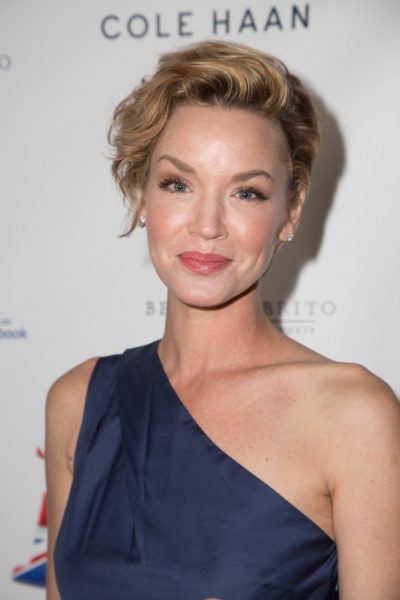 Ashley Scott is an American actress and model. She is the daughter of Andrea, an administrative assistant, and Joe Scott, a nurse.

Ashley’s maternal grandfather was Earl Forsythe Melgard (the son of Albert Melgard/Meldgaard and Ruth Johnson). Albert was Danish, the son of Peter Meldgaard. Ruth was born in Illinois, to a Danish father.

Ashley’s maternal grandmother was Margaret Elizabeth Dow (the son of Wilmot Edwards Dow and Katherine M. Stevens). Wilmot was the son of Wilmont Sewall Dow and Lizzie A. Edward. Katherine was the daughter of John Samuel Stevens and Margaret Isabelle McGilton.