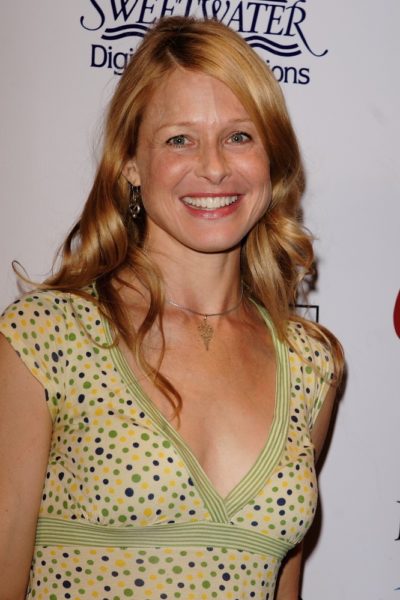 Arija Bareikis is an American actress.

Arija is the daughter of Robert Paul Bareikis.