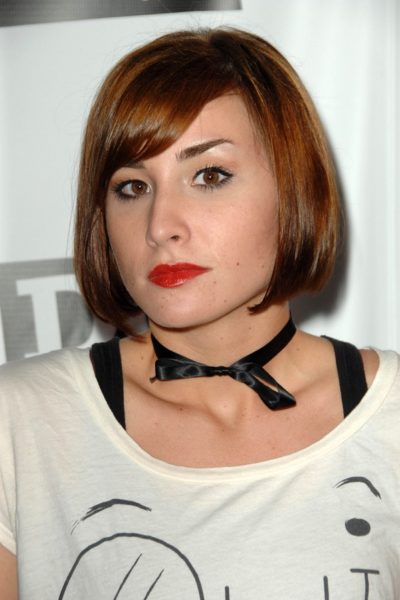 Scagliotti in 2009, photo by s_bukley/Bigstock.com

Allison Scagliotti is an American actress, musician, and director. She is known for her roles on the series Drake & Josh, Syfy’s Warehouse 13, and Stitchers. She was raised partly in Mandeville, Louisiana.

Various web sites state that Allison has Jewish ancestry. It is not clear if that is accurate.