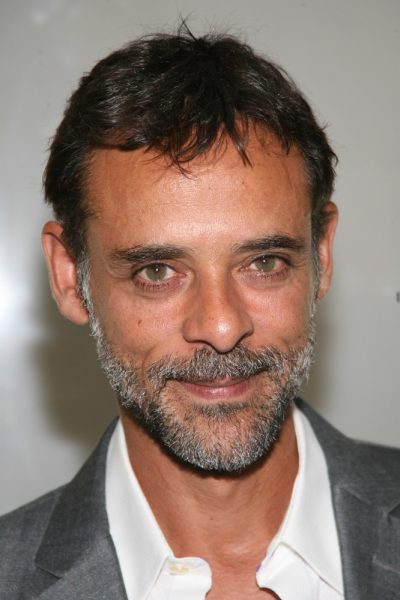 Alexander Siddig is a British actor. He is known in the U.S. for his role as Dr. Julian Bashir on Star Trek: Deep Space Nine, and has also starred in the films Syriana and Cairo Time, among other projects. His paternal uncle was Sudanese political and religious figure Sadiq al-Mahdi, who was Prime Minister of Sudan, from 27 July, 1966 to 18 May, 1967, and again, from 6 May, 1986 to 30 June, 1989. His maternal uncle (his mother’s brother) is actor Malcolm McDowell (born Malcolm John Taylor).

Alexander has a son with his former wife, American actress Nana Visitor.

Alexander’s paternal grandfather was named Sayyid al-Saddiq al-Mahdi (the son of Sayyid Abd al-Rahman al-Mahdi). Alexander’s great-grandfather was a leading religious and political figure in Sudan, and was the son of Muhammad Ahmad bin Abd Allah, who was a Nubian religious leader of the Samaniyya order in Sudan.

Alexander’s maternal grandfather was Charles Thomas Taylor (the son of Frederick Taylor and Louisa Tyrer). Charles was born in Birkenhead, Cheshire. Frederick was the son of Charles Taylor and Margaret Reid.

Alexander’s maternal grandmother was Edna McDowell (the daughter of Albert Edward McDowell and Ellen Spencer). Edna was born in Chorlton, Lancashire. Albert was the son of John Albert McDowell, who was born in Brazil, with roots in Scotland and England; and of Mary Jane Sarah Morley, who was born on Gibraltar, of English, and some Irish, descent. Ellen was the daughter of John Greenwood Spencer and Sarah Hannah Halliday.