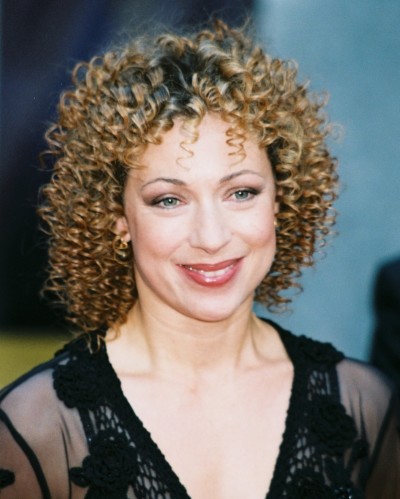 Alex Kingston is a British actress. Alex is the daughter of Margaretha (Renneisen), who is German, and Anthony Kingston, an English butcher. Her uncle is actor Walter Renneisen.

Alex is married to television producer Jonathan Stamp. She has a daughter with her former husband, German writer and journalist Florian Haertel.

Alex’s paternal grandfather was Charles William Kingston (the son of Edward Kingston and Winifred May/Mary Sawyer). Edward was the son of Charles Kingston and Helen/Ellen Bosworth. Winifred was the daughter of Isaac Sawyer and Harriet Hook.

Sources: Episode of Alex’s appearance on Who Do You Think You Are? (2012) – https://www.youtube.com

Genealogies of Alex Kingston (focusing on her father’s side) – http://worldconnect.rootsweb.ancestry.com
http://www.thegenealogist.co.uk