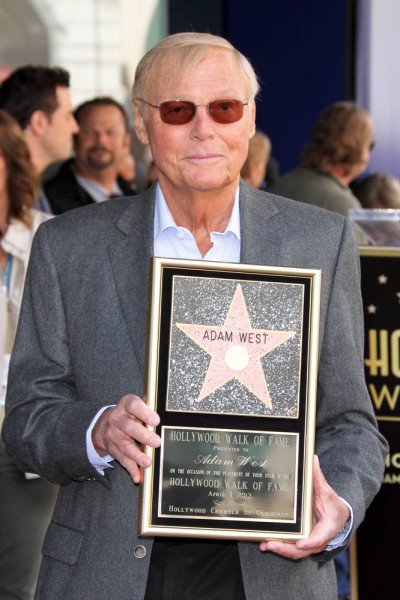 Adam West was an American actor. He is known for playing Batman in the 1960s television series and film, and for voicing Mayor West, who was named after him, on the series Family Guy.

He was the son of Audrey Volenne Flothow (Speer) and Otto West Anderson. He had four children, two with his wife, Marcelle Tagand Lear, and two with his former wife, Tahitian dancer Ngahra Frisbie Dawson.

Adam’s maternal grandfather was William Felix Speer (the son of James Speer and Elizabeth Jane Garred). William was born in Oregon. James was the son of John Speer and Margret White. Elizabeth was the daughter of Felix Walter Garred and Sarah Jane/E. Lewis; Elizabeth’s maternal second great-grandfather, Abraham Sneethen, was born in Germany.