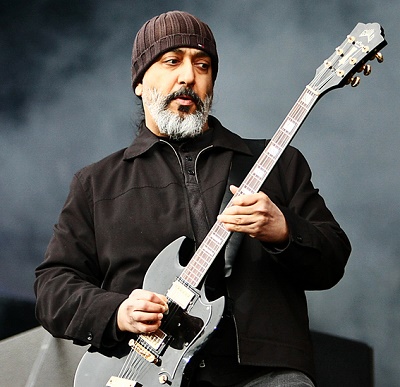 Kim Thayil is an American musician. He is the lead guitarist of the Seattle-based rock band Soundgarden. His parents are from the state of Kerala in India, with Malayali ancestry. His father is named Boniface Thayil.