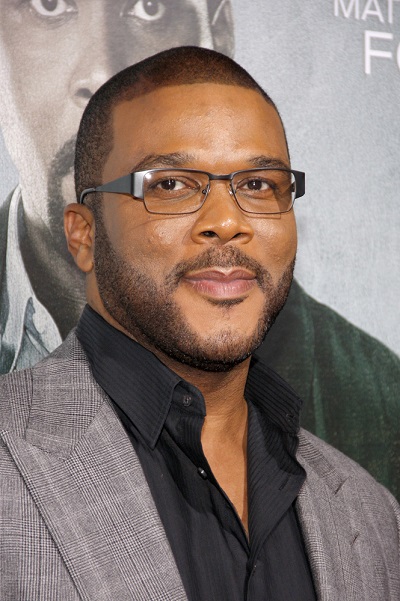 Tyler Perry is an American actor, comedian, filmmaker, writer, and director. He is also a songwriter in the gospel genre. He is known for his character, Mabel Simmons (popularly known as Madea).

Tyler has a son with his former partner, Ethiopian model and social activist Gelila Bekele.