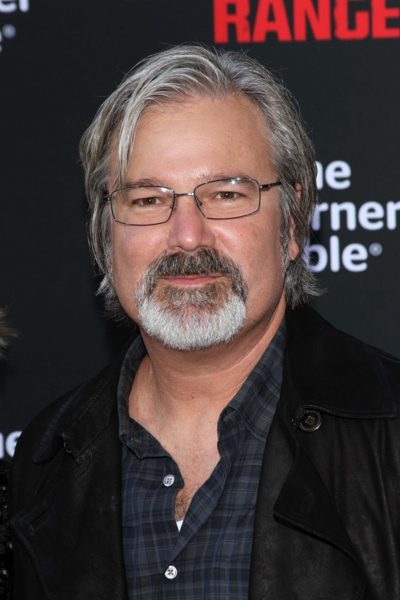 Gore Verbinski is an American film director, screenwriter, and musician.

Gore is the son of Laurette Ann (McGovern) and Victor Vincent Verbinski. Gore’s father was a first-generation American, of Polish descent. All of Gore’s mother’s grandparents were Irish.

Gore’s paternal grandparents were Benjamin “Benny” Verbinski and Pauline Jachimowicz/Zackmowicz/Yackavomisk. Benjamin and Pauline were from Poland.

Gore’s maternal grandmother was Loretta Ferrick (the daughter of Michael Ferrick and Sarah O’Melia). Loretta was born in New York, to parents from Ireland.